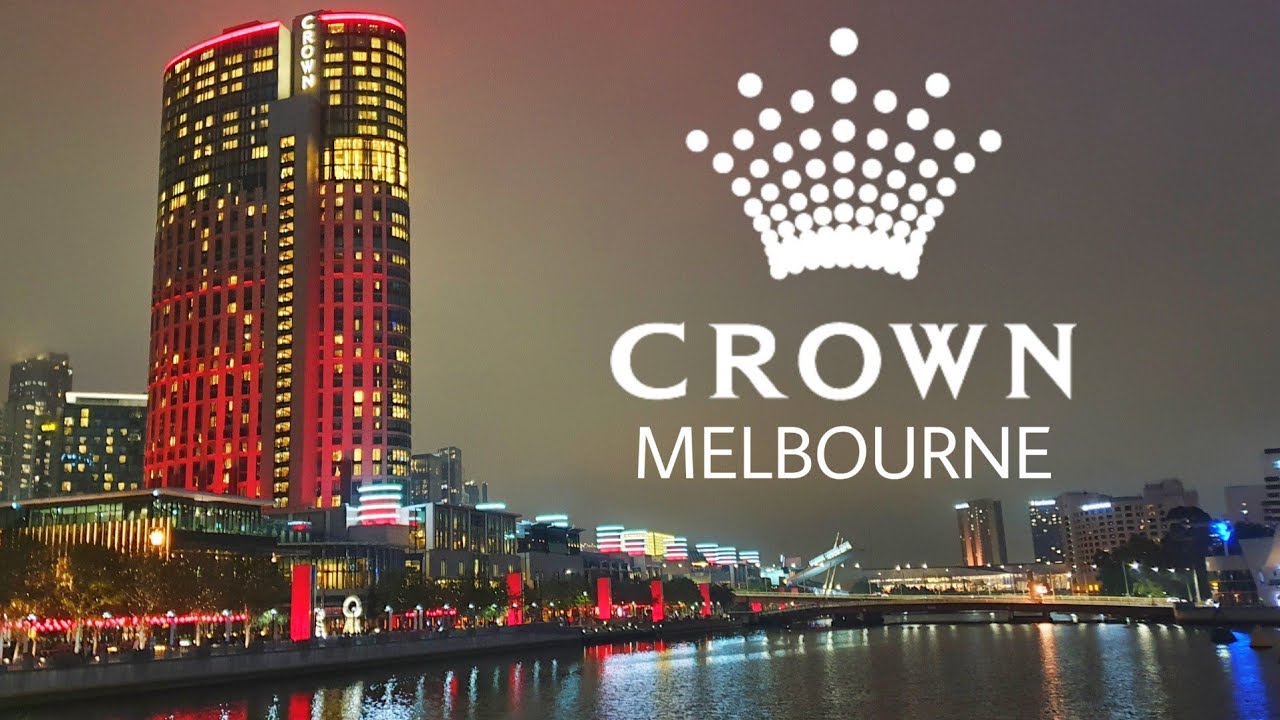 Whether or not Crown will be able to continue offering gaming services at its Melbourne casino will depend on the outcome of the government inquiry, which has begun on the 25th March 2021 in Victoria. If Crown loses its gambling license, Australians can always gamble online at PlayAmo casino login Australia where you will find all of your favorite casino games.

The ability for Crown to hold onto its license will come down to their ability to show that they have implemented reforms recommended to them in previous government inquiries. Failure to highlight significant changes in their operations will see the company lose its license for the foreseeable future.

The chair of the Victoria inquiry has explicitly said that he willing to cancel the casino operator’s license if they have not fixed their operations and showed that they are doing their best to prevent money laundering and are no longer working with criminal junket partners.

The Victoria inquiry comes after the NSW government investigated Crown Resorts and came to the conclusion that they were not able to hold a gaming license in the state due to multiple breaches. This has left their $2 billion Sydney casino empty and losing millions daily.

One of the startling revelations from the previous government investigation in Crown was that the casino was working closely with international Asian criminals who were senior members of Triad gangs.

These Triad gangs were running largely Chinese-based junket companies that were sending Chinese high rollers to Crown casinos in exchange for commission fees. The junkets were also using these gambling trips to launder money they had made through drug dealing and sex trafficking.

Crown was aware it was working with international criminals and knew that much of the millions that were being gambled at their properties had a murky past. They turned a blind eye in the name of greed.

The report also said Crown provided high roller accounts and lines of credit to a powerful gang known as, the Company which allowed the gang to launder millions of dollars through the casino. The gang is accused of being the biggest drug importer to Australia over the last 30 years.

Crown Resorts has written to the head of the Victoria inquiry admitting that they agree to most of the NSW government’s findings. They agree that they did not do enough to prevent money laundering, and they did partner with Asian companies without doing due diligence.

However, they do not accept that they willingly committed these breaches; instead, they were mistakes and not deliberate. They also concluded that at this moment in time, they are not in a suitable position to offer gaming services at their new Sydney casino.

Crown said that they have on board the recommendations from the first government inquiry and have implemented many of the reforms. Based on these actions, they argue they should be allowed to maintain their Melbourne casino license.

The latest investigation will study whether or not money laundering is still taking place at the Melbourne casino. If the authorities find evidence of money laundering, it is likely the Crown will lose its Victorian license.

Crown is currently the subject of a takeover bid by US investment firm Blackstone for $6 billion. A change of ownership could convince authorities to let the casino company continue its operations.